A Statement of the views of
the Dore Village Society on
impending changes in the centre
of Dore.

APPENDIX Discussion of traffic systems in the Village 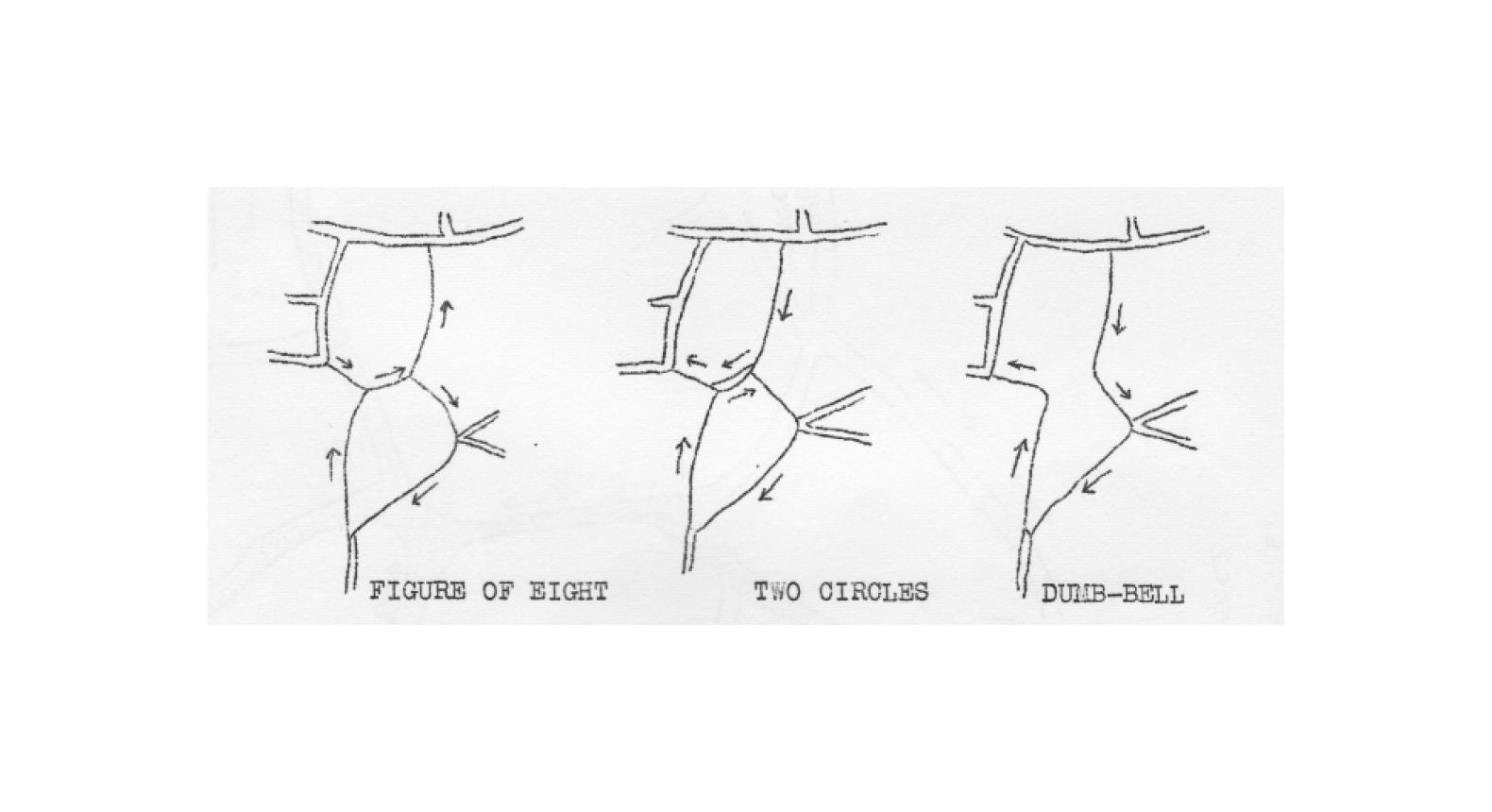 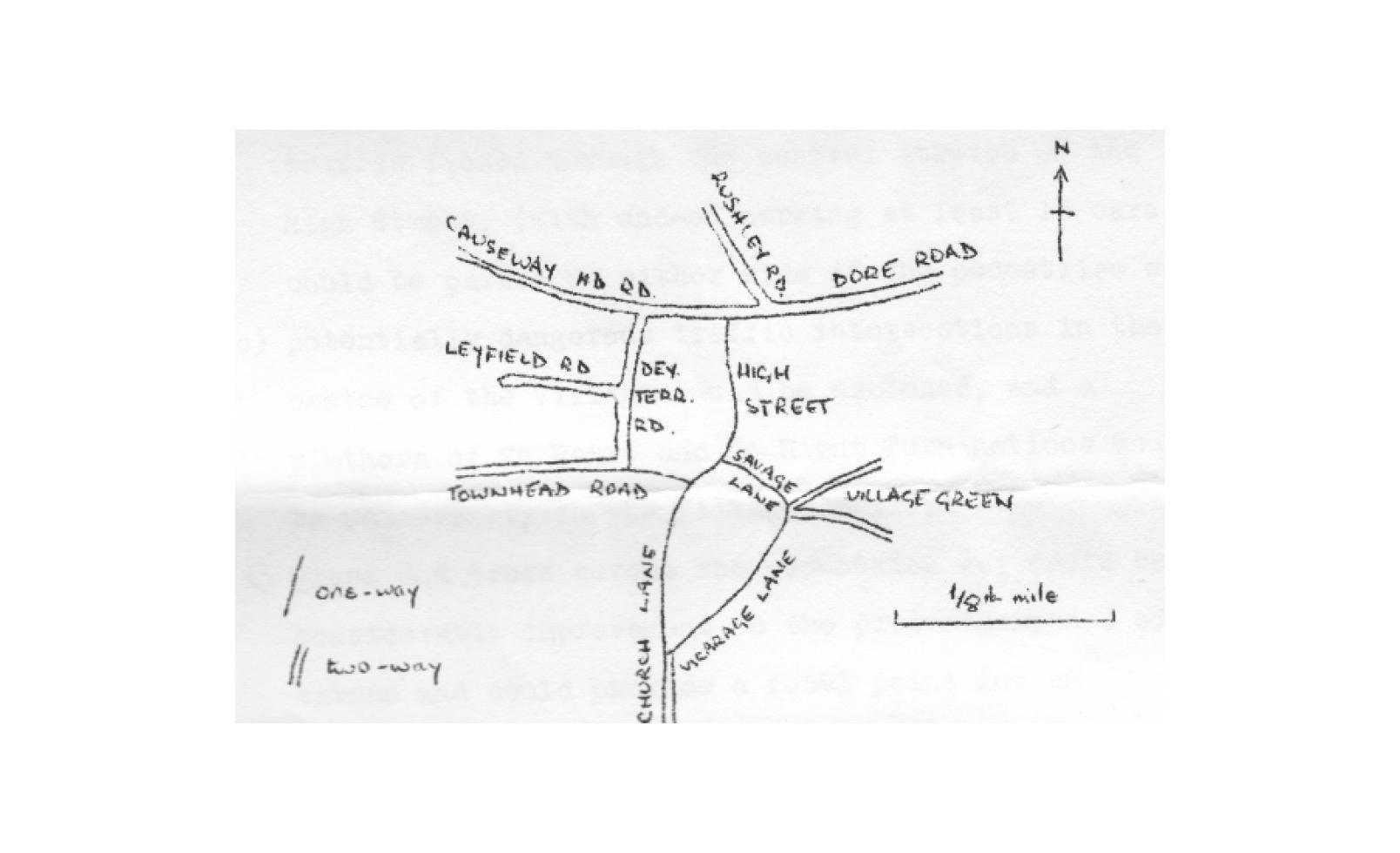 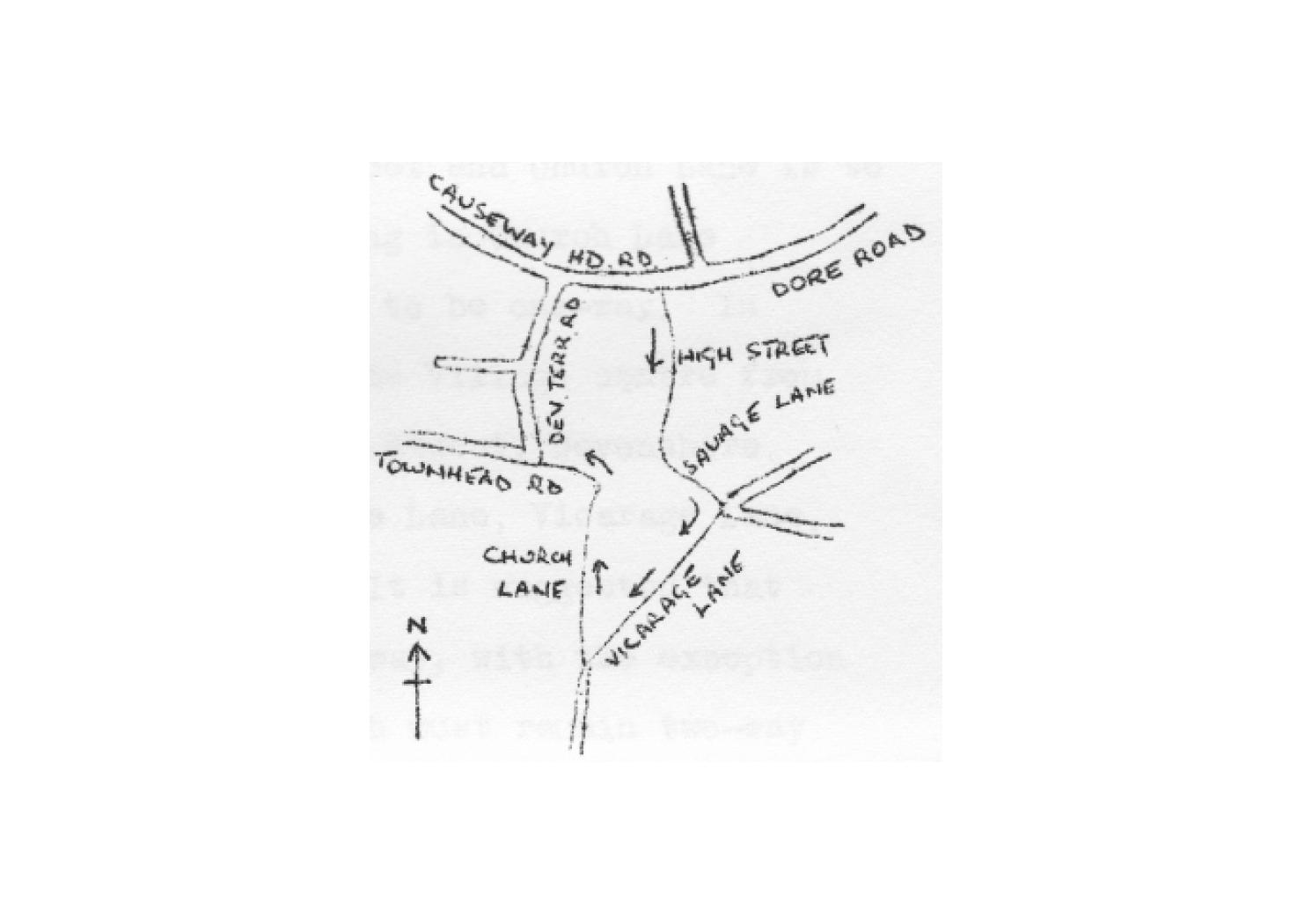 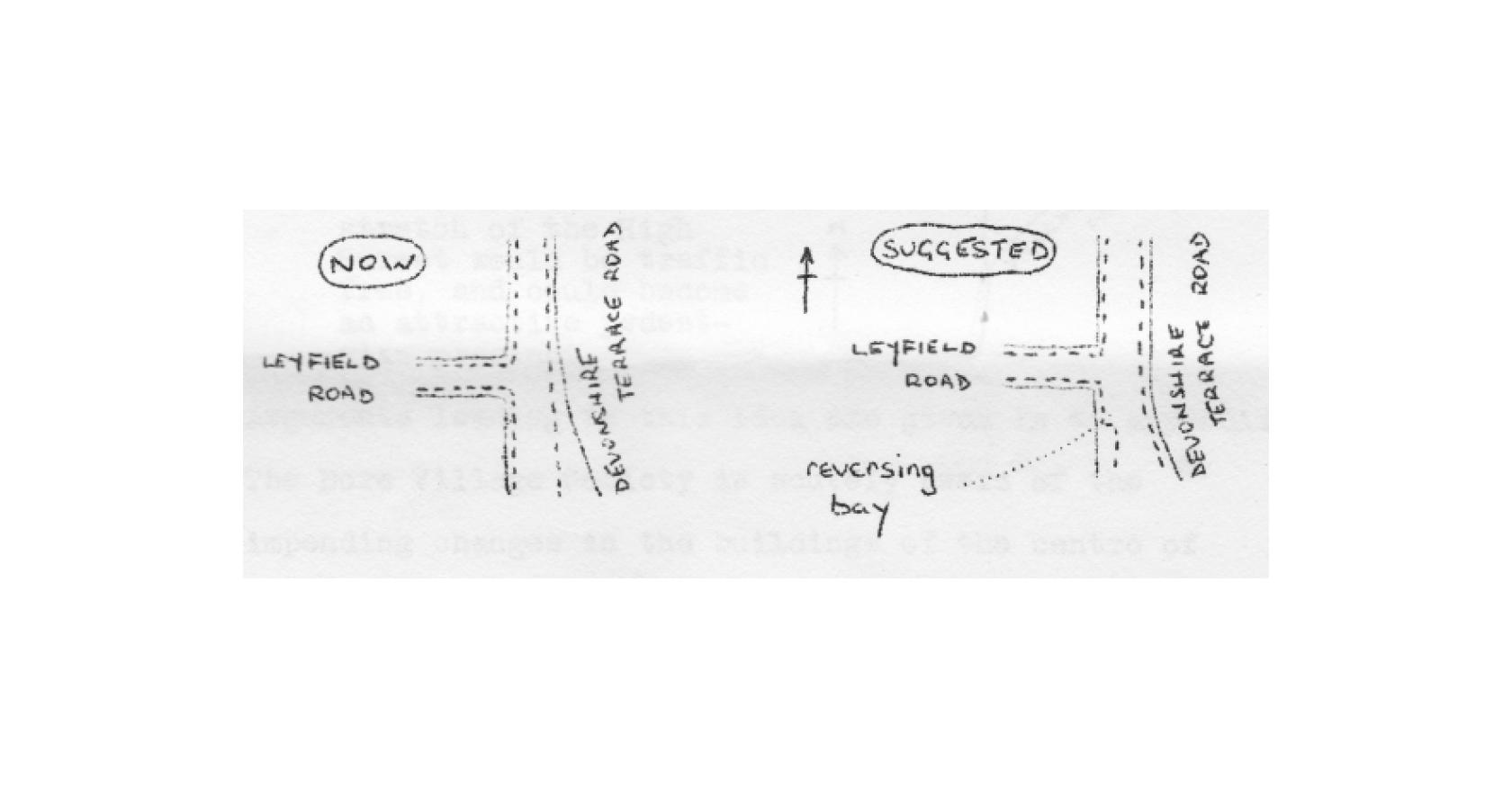