The Dore Village Society produces occasional books and leaflets about the village, its history or inhabitants.

It also maintains an archive of local historical information and artifacts.

History In The Making

CHAPEL LIFE AT DORE In its Local and Methodist Setting

To celebrate the 150th anniversary of Dore Methodist Church the author revisits its place in the Methodist story, beginning with founding father John Wesley. Not long after his death a new movement, Primitive Methodism, came into being. Years later it took root in Dore after the local Wesleyans had faded away. The ‘Prims’ built their first little chapel on part of the present site in 1861 and enlarged it in the 1890s. For its first 75 years it catered largely for labouring families. Then the social make-up of Dore began to change and that of the chapel followed suit. In the early 1900s it started calling itself a church, but for some it is still ‘chapel’ a century later. Meanwhile its numbers have grown and it has seen three more phases of re-building. The story ends – for now – with a sketch of the life of the church and its place in the village community today. The author has drawn on written and printed sources and also on people’s memories, several of them recorded by the Dore Oral History Group. Set against a wider background, the book is readily accessible to newcomers to the subject and fully illustrated. Methodists, people associated with other churches and those with a passion for local history will all find a lot to interest them here.

On Your Dorestep: 25 walks in and around Dore

Dore, on the fringes of Sheffield, is surrounded by green farmland and ancient woodland criss-crossed by a multitude of paths and bridleways. Sitting in a natural bowl surrounded by hills, the immediate area is rich in natural and man-made heritage dating from the Iron Age through to the beginnings of the industrial revolution. It also abuts the Peak District National Park, putting a wide range of different landscapes and historical sites within easy reach. This book describes a number of walks, mainly circular of around 5 to 6 miles but with some shorter urban strolls and a few more challenging excursions, which provide opportunities for exploring the locality.

This book is now out of print, but is freely available as a PDF download by clicking here.

This new book covers the history of Dore Old School from its humble beginnings in 1751 to its closure in 1965 with reminiscences from those who attended in its final years. In the process it provides a fascinating insight into the village’s growth and pen pictures of many of the characters associated with it. Expertly and authoritatively written by a local historian John Dunstan the book is, in part, based on material gathered by Dore Oral History Group. The book is illustrated with drawings by local artist David Heslop and old black and white pictures - many old pupils will no doubt recognise themselves.

Dore Village Society’s newest publication “Play Up Dore” - a brief History of football in the Village, is available from the DVS room at the Old School on open morning or on request from committee members for just £3.00 or by post (plus £1.35 p&p).

The book traces the development of football from its first beginnings right up to the present day, through a series of photographs and anecdotes. Not only does the book reflect a time when sport was a passion for the young men of Dore but it also conjures up a whole picture of life in a rural community soon to be enclosed in the ‘Big City’.

Born in Eyam, resident of Dore, Schoolmaster, poet and architect. His life and work is explored in this 152 page paperback. (See A brief History of Dore)

..Seke in Body but Hole in Mynd... Edited by David Hey

A selection of Wills and Inventories of Dore & Totley 1539 - 1747. Fascinating information with maps, explanations, and detailed wills drawn from Sheffield Archives in this 60 page paperback.

An illustrated guided walk around the old centre of the village, weaving together details of buildings, residents and history. An essential 12 page (A4) introduction to Dore.

Dore, Totley and Beyond

Details to be added.

Details to be added.

A to W of Dore

The story of the village’s road names. 74pp, maps

Compiled by Linda Williamson, Illustrated by Linda Peters and pupils of Dore Primary

A collection of recipes from local people, giving a flavour of our dinner tables in the 1950s. 172pp, wire bound.

A free tri-fold leaflet describing a short walk around the village centre, and giving a bit of history surrounding some of our oldest and most notable buildings. Call in to the Dore Village Society Office when open, and pick up a copy.

The Dore collection is available to interested parties and researchers on application. Work is currently underway to computerise records in order to provide for wider access. Some locally relevant information is available via the net:

Ebenezer Hall 1820-1911. Resident of Abbeydale Hall from 1851 to 1911 and responsible for its extension in Victorian-Gothic Style.

The Tyzack Family and their links to Abbeydale Hamlet.
http://www.tilthammer.com/bio/tyzac.html 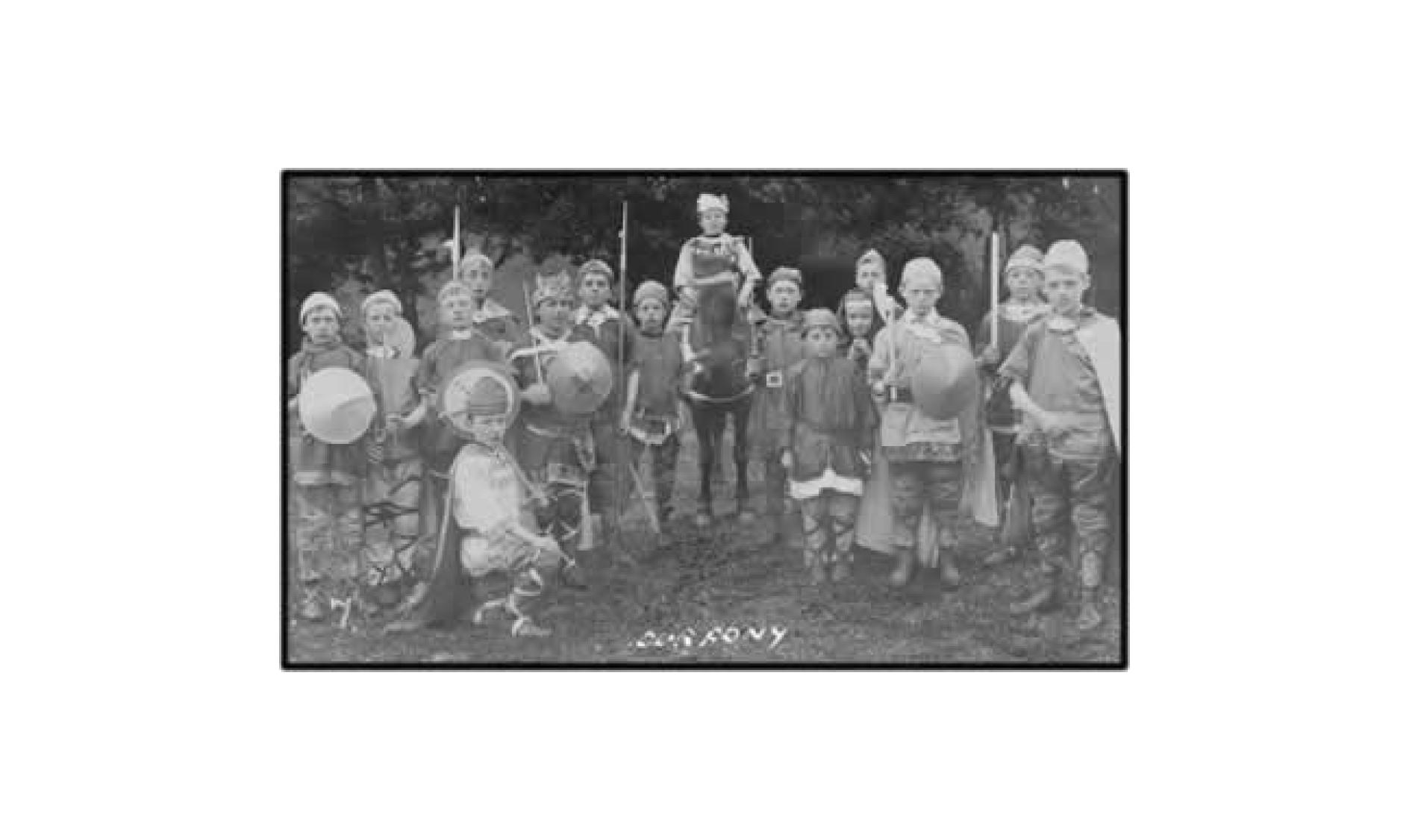