The story of football in Dore would not be complete without mention of Dore Rovers. In true 'Boy's Own' style Dore acquired a youth side of real grit and determination. Let some of the memories and photographs of the time tell their story. The photographs on nearby pages show some familiar faces from within the village.

Graham Thorpe has always been interested in sport and as a youngster was very much involved in forming a boys' football team, called the Dore Rovers. They would play on the recreation ground, which Graham remembers was not always easy because of the ridges. They used to use two coates for goalposts.

He recalls with amusement, "We though we ought to all have the same coloursed shirts and we decided we'd ask our mums for an old shirt and we went and bought some green dye and we dyed our shirts, a whole manner of different shirts. I remember the one I had was grey, I dyed that green and that came out a bright green. But, nevertheless, we got together the semblance of a football team. They then persuaded their mums to embroider a little badge on the shirts which said D.R. and set about trying to arrange fixtures. They played ten or twelve games a season."

John Taylor was Captain of Dore Rovers and he recently recounted this:

"We used to play on the recreation ground, first of all on the bit with the humps. It would have been ideal to have played on the flat pitch at the top... But that was all fenced offm abd a Hockey team played on that. We used to have games on it but were chased off most of the time. Then the council made us a pitch on the other part of the rec but it got so wet it was an effort to play on it. We later had a pitch in a field just below the Dore More Inn." 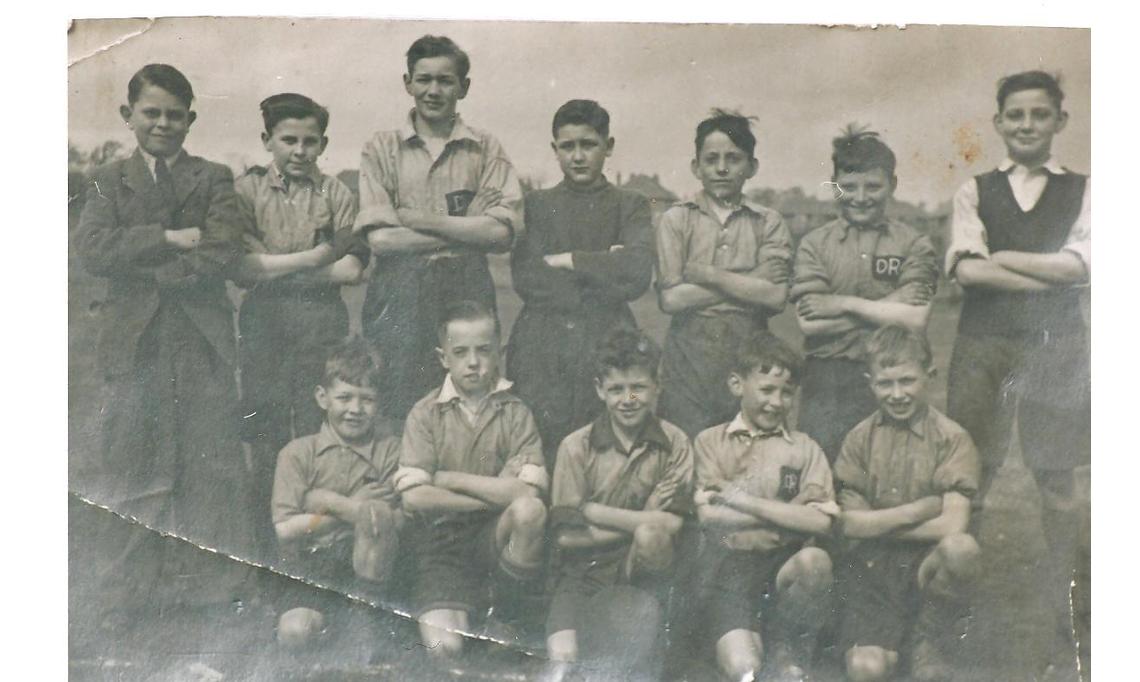 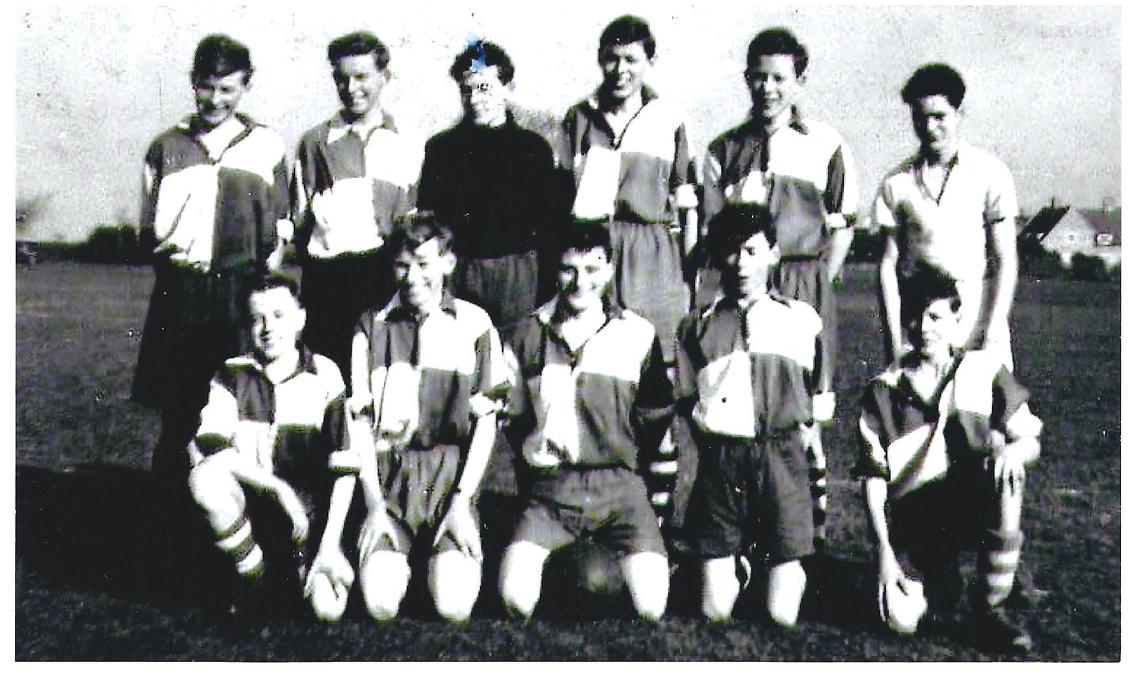