If you wish to join please contact a member of the Committee (list overleaf) by writing your name and address on an envelope, enclosing your subscription, and posting it through the Committee member’s letter box. A receipt will be sent, and the Society’s newsletters.

THE “DUMB-BELL” SCHEME ……. GRASS AND TREES IN A LANDSCAPED HIGH STREET

Extensive demolition and rebuilding is scheduled for the centre of the Village in the next few years and it is not easy for the Society to prevent such changes. In order to preserve the narrow gap between the Devonshire Arms and Greenwood mount, and in an attempt to ensure that the re-development has some dignity, the Society has proposed the “Dumbbell” scheme for traffic. Part of the High Street would be replaced by a grass area and traffic would move through High Street, Savage Lane, Vicarage Lane, Church Lane and Devonshire Terrace Road as shown on the map. A line of trees would be planted down the west side of the High Street and Savage Lane. The bus terminus would remain Devonshire Terrace Road, which would continue to be a two-way street.

When Church Lane is widened, in a few years time, this would revert to a two-way street, and with Devonshire Terrace Road would become the main thoroughfare of this part of the Village.

The central grass area should ensure that this part of the Village is safer for pedestrians, especially children going to the new school, and that the block of eight shops, which a London development company proposes to build in the High Street, can be made more attractive than would otherwise be possible.

Details of this scheme can be obtained from the secretary.

The society aims to follow up the following suggestions this year:

GREENS – areas of grass at the following places are proposed:

TREES – rows of trees are proposed for the following sites:

STONE WALLS in Limb Lane, Cross Lane and Church Lane are in urgent need of repair.

FOOTPATHS – the following are either non-existent or in a poor condition:

FOOTWAYS (i.e. not alongside roads) – the following could be “pram-ways”:

The Society is working with the Trustees of the Dore Charitable Trust, who own the Old School, towards the establishment of a Dore Village Association which will turn the Old School into a Village centre. This will provide a meeting place for local societies, for adult educational classes, for the Sunday School, and perhaps eventually may house better library, baby clinic and croche facilities than are at present available.

This terrace of three 17th century cottages is due for demolition in 1968 unless appropriate action is taken before then.

If the Dore Village Society is to achieve the objectives set out in this leaflet a large active membership is needed. The annual subscription is 2/6 and entitles anyone who lives or works in Dore to vote at meetings and receive newsletters. 250 people joined last year. Can you help with the Village centre, or with the “Local Objectives” campaign? 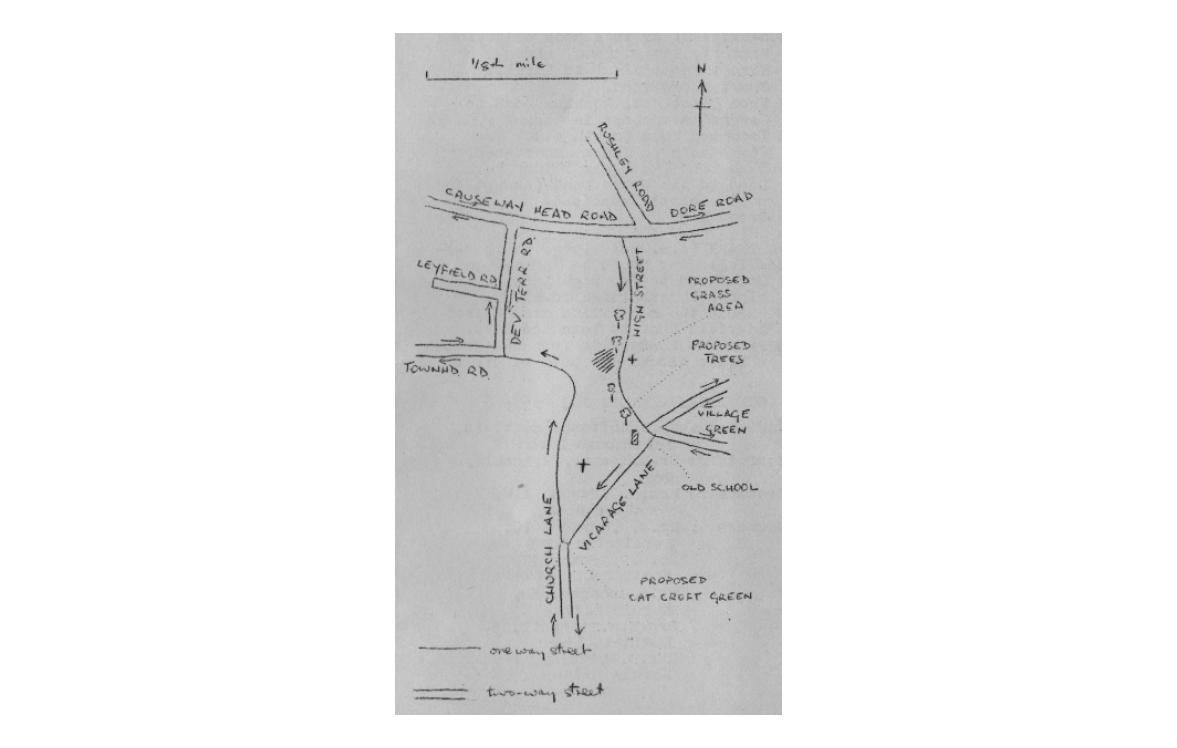 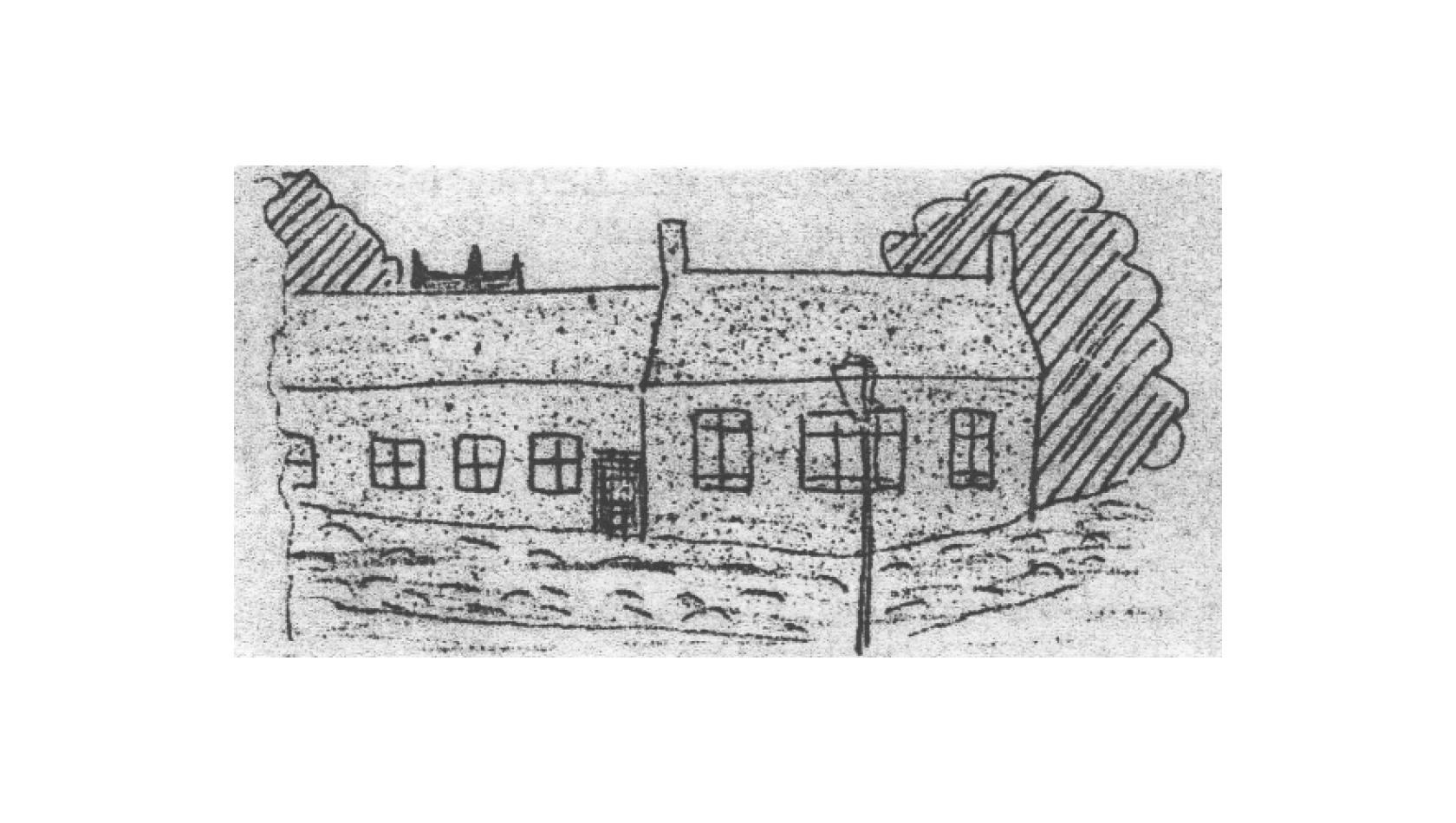