Competitive Football in Dore was going into a decline through the 1960s. It coincided with a time when people started to have other interests and commitments. Dore Football Club played for a few seasons in the South Yorkshire Amateur League.

It was not until 1986 when Brunsmeer Athletic Football Club came onto the scene in Dore that high level competitive football started again.

So, the photo below from the 1963-64 seasons is possibly one of the last of the Dore Football Club's senior side. 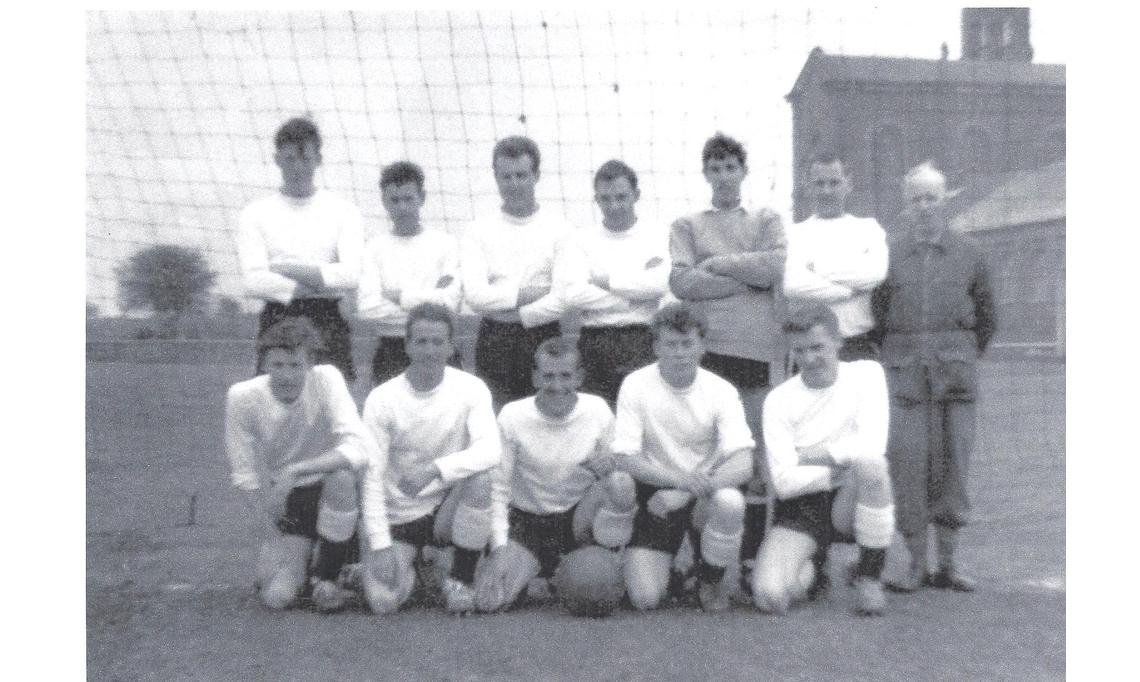