Christopher was raised in Stoke-on-Trent, in sight of collieries and distant Peak District hills. Both played major roles in his later life. Escaping from the Potteries, he read law at Oxford.

He joined the NCB/British Coal, working first for the Board itself, then as Principal Private Secretary to its Chairman (briefing and supporting him in his major industrial task), then in procurement until he became the Head of Purchasing & Supply for the whole organisation with an annual spend of £1.3billion (which would be worth a good deal more now), buying everything from huge tunnelling machines and armoured face conveyors to protective clothing, steel arches and contracts to sink new mines, and overseeing a £70m turnover central workshops business.

Having been down around 100 collieries in his career, he finally led the coal privatisation project for British Coal, working with merchant bankers and corporate lawyers and negotiating with senior civil servants. Turning down a ministerial offer to help lead rail privatisation because he did not agree with how it was being handled, he chose instead a job which suited his love of the Peak District and of historic buildings, becoming for a decade the National Trust’s Director in the East Midlands, stretching from south Northamptonshire to the Humber and across towards Stockport. In Dore’s vicinity he was responsible for Clumber Park, Hardwick Hall and 13% of the Peak District National Park’s surface area. He managed aesthetes, conservators, fund-raisers, rural surveyors (for the 70 farming tenants on his patch) in one of the nation’s best-loved charities. He specifically led the rescue and restoration of the first Workhouse to be set up (in Southwell, Notts) according to the principles which were later laid down in the 1834 Poor Law Amendment Act.

Thereafter he opted for a non-exec portfolio life on public bodies in the heritage and environmental world. Over a nine year period he was, mainly simultaneously, a founding national Board Member of Natural England and Chair of its Audit Committee, a Member of the Peak District National Park Authority (including member ship of its Planning Committee and Chairmanship of its Audit, Resources and Performance Committee), and Chair of the Heritage Lottery Fund’s East Midlands Committee. He was also Deputy Chair of Moors for the Future, a ground-breaking moorland restoration body. In 2014 he was appointed MBE for services to heritage in the East Midlands.

Christopher chairs the steering group preparing Dore’s Neighbourhood Plan and is Chair of the Sheffield and Rotherham Wildlife Trust. He has in the past been a parish councillor and Town Mayor in rural South Yorkshire and a trustee of CPRE/Friends of the Peak District. He and his wife, Jenny, have lived in Dore for 23 years, first in Brinkburn Vale Road and now in Rushley Drive. They have three grand-daughters aged 7, 9 and 21. He reads extensively (particularly history and quality fiction), still walks the hills, practises yoga, writes occasional poetry, campaigns against unnecessary tree-felling in Sheffield, and remains infinitely curious. 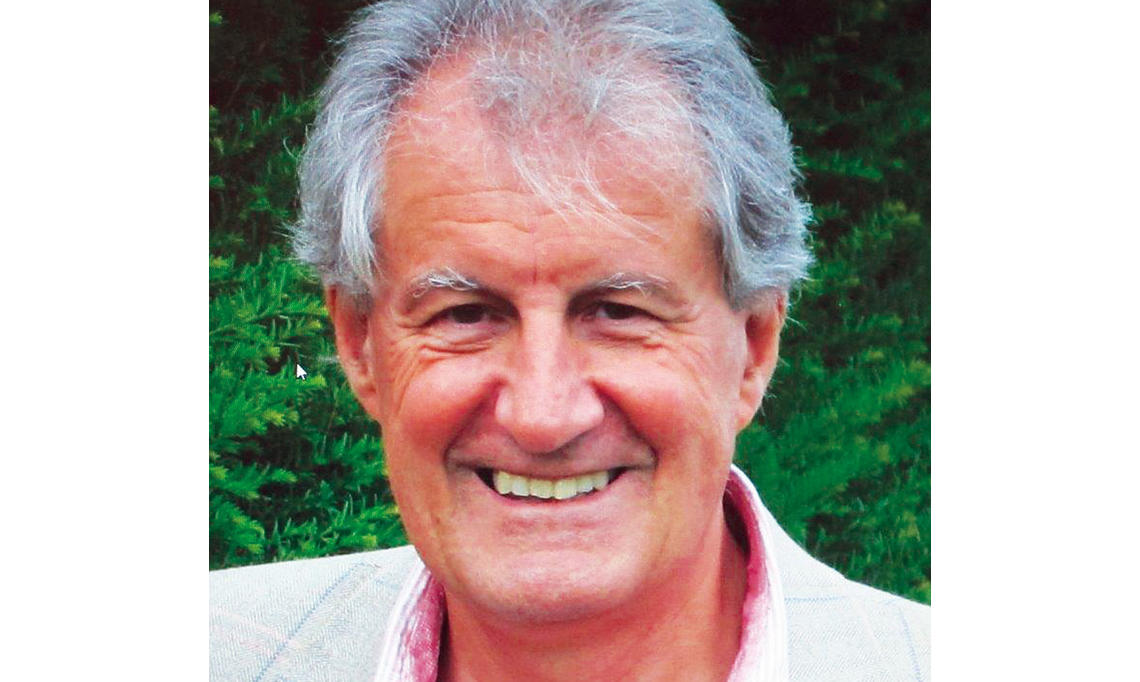