I have lived in Dore for 23 years and brought up two children here with my wife Janet.  I am a solicitor specialising in pensions law and am currently with Hill Dickinson in Manchester. I studied law at the University of Sheffield, have previously worked in Sheffield and Leeds, and I founded and was the initial chair of the South Yorkshire Pensions Group.

I am interested in wildlife conservation and am a trustee of the Sheffield and Rotherham Wildlife Trust.  I wish to expand on this in my environmental role at the Dore Village Society, where we are committed to conducting our own activities in accordance with best environmental practice.

Dore is uniquely situated between the Lady Spring Wood Site of Special Scientific Interest, the Blackamoor nature reserve, and the Ecclesall Woods nature reserve; it lies close to the green belt and the Peak District National Park.  Dore has particular value as a wildlife corridor between these sites and is home to several ‘red listed’ (threatened species) of birds including house sparrows and starlings, as well as the insects and plants upon which they depend.  Dore is also home to small mammals such as hedgehogs and bats.

I was recently involved with a bird survey in Dore and I met a number of residents who were interested in the birds they shared their homes with. In my environmental role with the DVS I hope to engage anyone who is interested in gaining a better understanding of the wildlife of Dore to get involved, to treasure it and to find ways of helping it to thrive. I would like to hear from anyone who is interested in getting involved with this project, or who has any suggestions on how this could be taken forward.

As well as my interest in conservation and environmental issues, I regularly attend Sheffield Theatres and live music events, as I enjoy listening to many forms of music, particularly jazz. 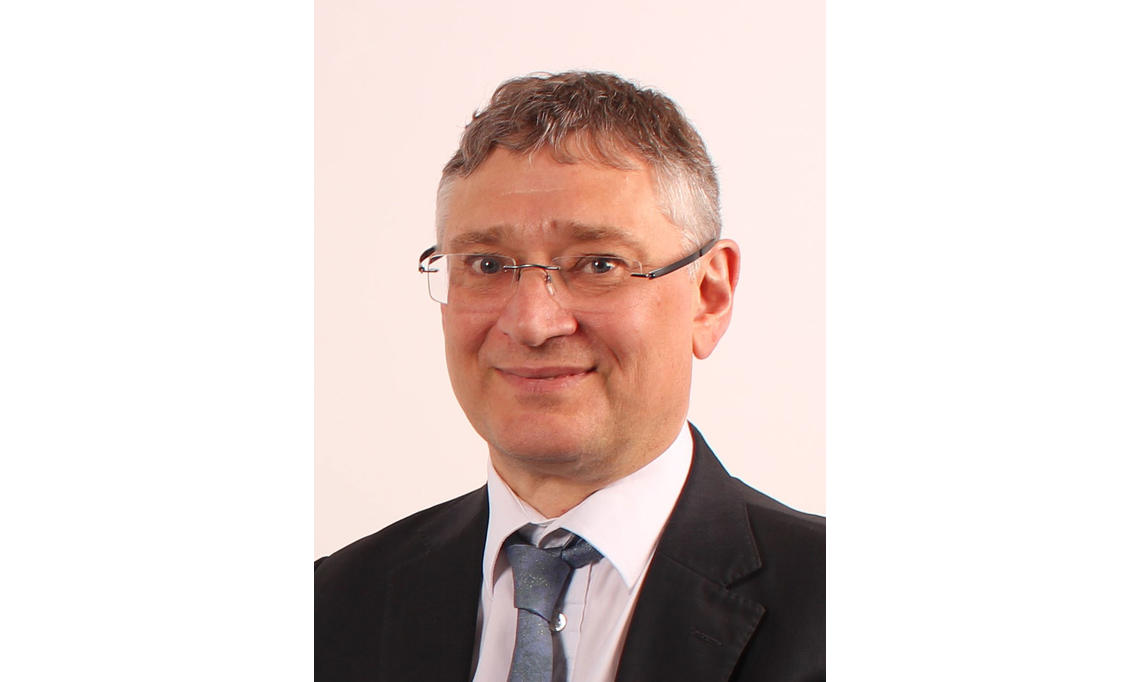