Jean Pearson reminded readers of Dore to Door of the link between Dore Football Club and the Hare and Hounds Public House.

"My father, Frank Clark, landlord from 1929 to 1972, was instrumental in reviving the club between the wars. Frank Clark was Chairman and Sir Walter Benton Jones of Whirlow House, President."

"The Club committee held its meetings in the public house and a loft at the back was used as a changing room. Facilities were somewhat spartan; a hose pipe from the kitchen tap being used to fill tubs in the back yard for washing after the match. Jean remembers being forbidden to go through the doorway to disturb the young men. Mrs Clark provided gallon jugs of Camp coffee after the match; not what was normally served at the Hare!"

"Chris Fearnehough, the steward of the Dore Club, was the club trainer, and definitely the most fanatical supporter."

He also remembers that:

"Club dances were held a couple of times a year, there was aways one at Christmas, and in those days were quite a high-spot on the Village calendar. There was a very hard working Ladies Committee who washed kit, raised funds and made sure that hot drinks were available at home matches. Of these Mrs Hilda Warnes and Mrs Anne Eyre he recalled living in the village."

"A further memory was of a 'needle' match against Totley held on Boxing Day. Due to a shortage of players, Frank Clark stood in as goalkeeper. He is remembered as standing nonchalantly in the goal mouth smoking a cigarette. On being asked to extinguish, Mr Clark told the referee to concentrate on this own job!"

"Club Chairman was Mr Bob Atkinson of the Sheffield Store family, and the President was Frank Wood, a huge figure, whose coal merchant's business logo was 'Our name is Wood, but we sell Coal'."

"Dore, sadly no longer has a football team but Totley apparently does. In the mid 50s, when I was 17 or 18, I caused great consternation among my family and friends by deciding to play for Totley Football Club. I thoroughly enjoyed my time there and made many friends."

It wasn't only Graham Thorpe who switched allegiance from Dore to arch-rivals, Totley.

As Trevor Biggin continued to recall:

"In 1958, when I came out of the Army, there were no longer any 'locals' in the Dore team, so I joined Graham Thorpe at Totley F.C. - the team we had hated so as boys! Games against Dore were more interesting for us, as the Dore supporters weren't exactly pleased at our defection. Mick Ward also played for Totley, while Roger and Mick Marvin played for Bakewell F.C."

The Dore Football Club eventually folded after a few seasons in the South Yorkshire Amateur League. The ground was later acquired by Brunsmeer F.C. who have teams of all ages in the Sunday Leagues, which have replaced Saturday afternoon football.

"I well remember Mr Farnsworth, the Dore Choirmaster. He ran a football team and I played on the Dore pitch with them. Later on, I was secretary of Dore Football Team playing in the Hope Valley League. I was the Treasurer for Dore Football Club later on. Totley v Dore was always a special fixture. After all this, I became a referee in the Hope Valley League and passed to become a class 2 referee. All this I enjoyed, till I retired aged 50 from football, about 1960." 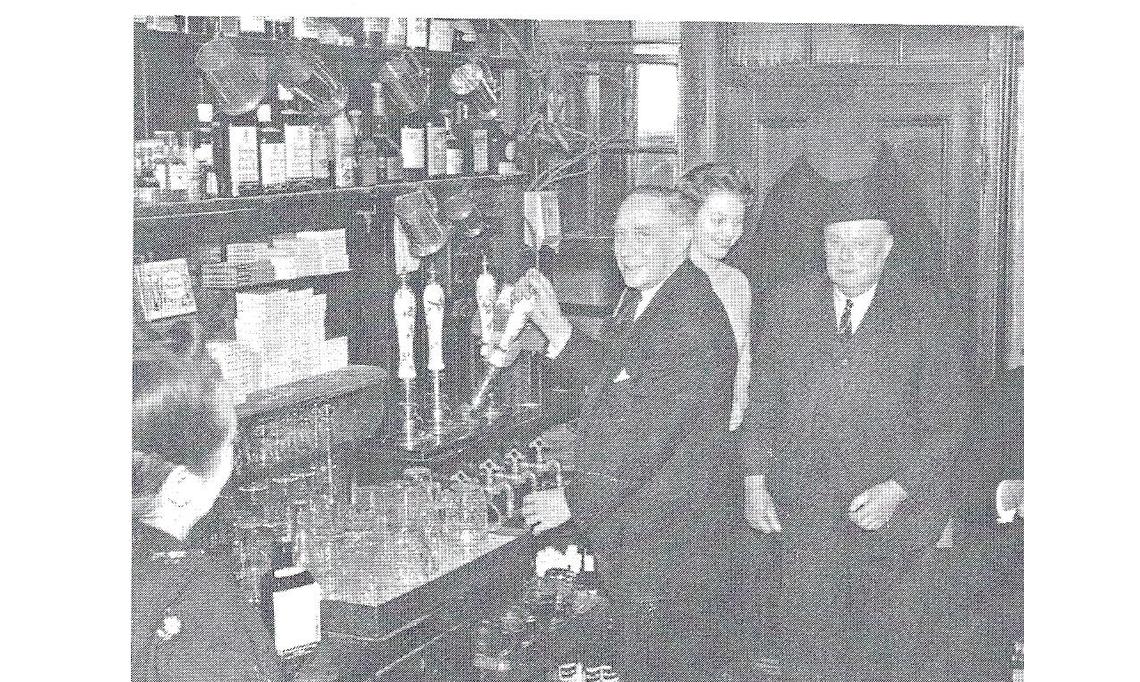 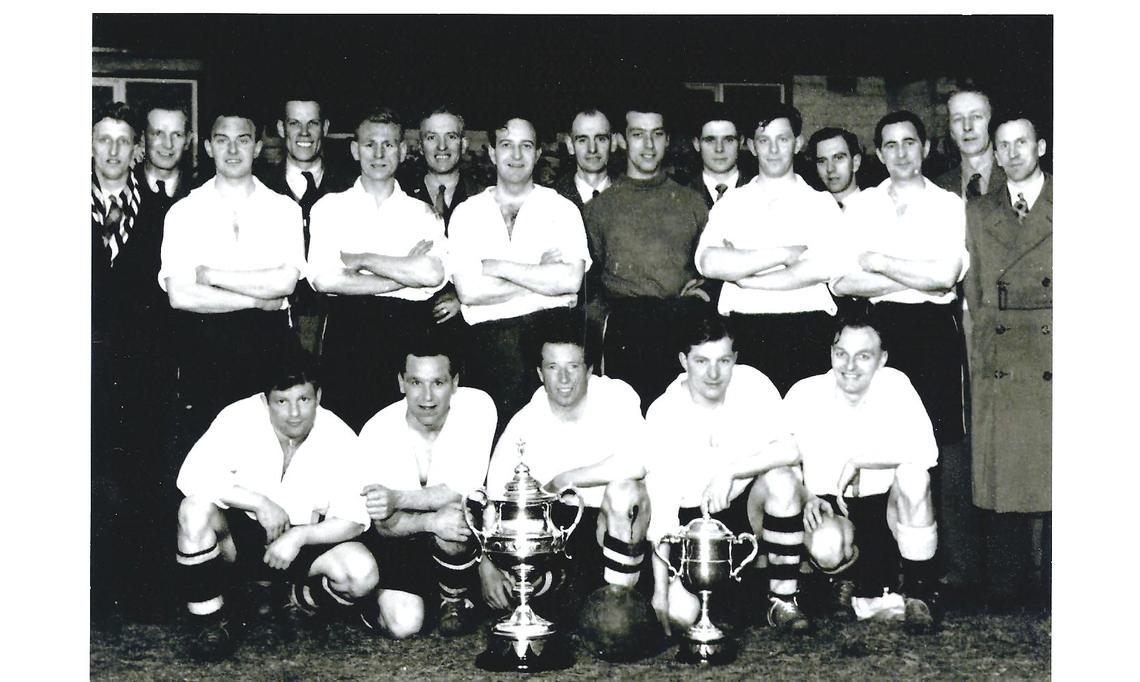