Dedication of the Lych Gate War Memorial was made by the Archdeacon of Chesterfield on Saturday, April 2nd, 1921, at 3pm. Also the unveiling of the brass tablet in the Church, containing the names of the men who died in the Great War from the ancient Parish of Dore.

Dore's vicar at the time, the Revd. William Ralph Gibson, and Churchwardens Fred C. Bone and J.A. Cotterill were in attendance.

The Unveiling of the Memorial Tablet was performed by two ex-soldiers during a short service, the Address being given by the Archdeacon and the collection taken on behalf of the Memorial Fund. This was followed by a Procession of Clergy, Choir and Congregation to the Lych Gate where the Archdeacon dedicated it ‘in memory of the men of this Parish who died in the service of their King and Country in the Great War.’

"No village history would be complete to-day without some reference to those who offered to serve their country in the Great War of 1914. A long list of volunteers for the army in the field hangs on one side of the Church, while on the other side is the great Roll Call of noble men who laid down their lives for us.

"The Dore Churchpeople erected as their War Memorial the Lych Gate which stands at the lower entrance to the Churchyard, which was duly consecrated and dedicated - 'To the glory of God and to the sacred memory of the Dore men who fell in the Great War." 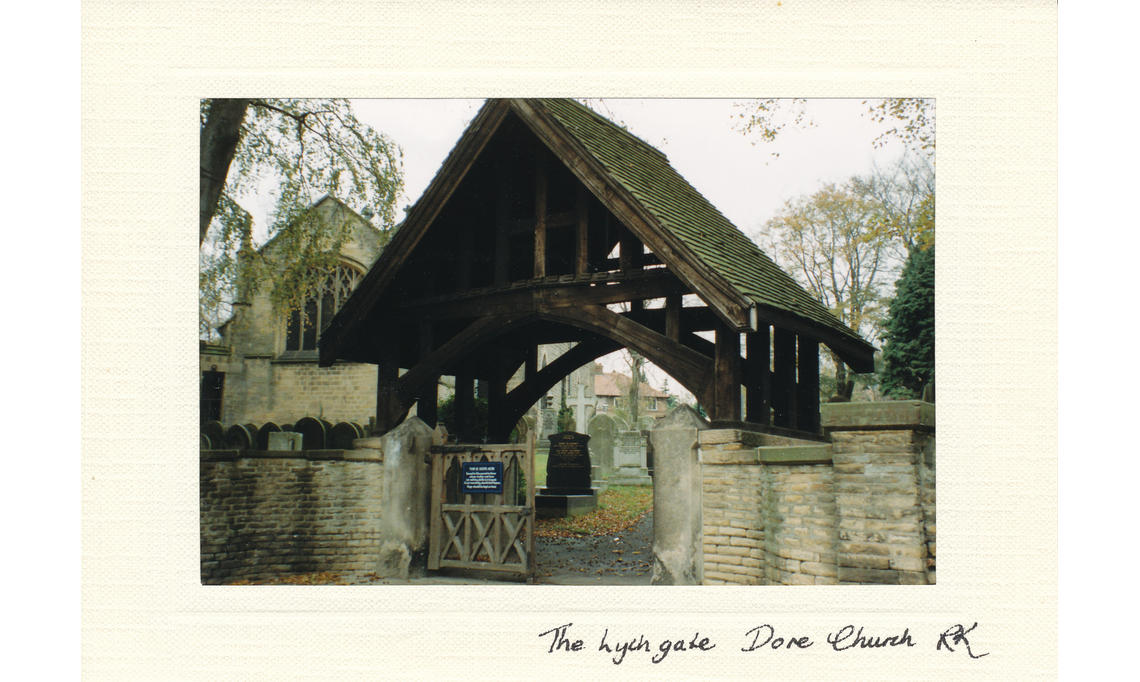 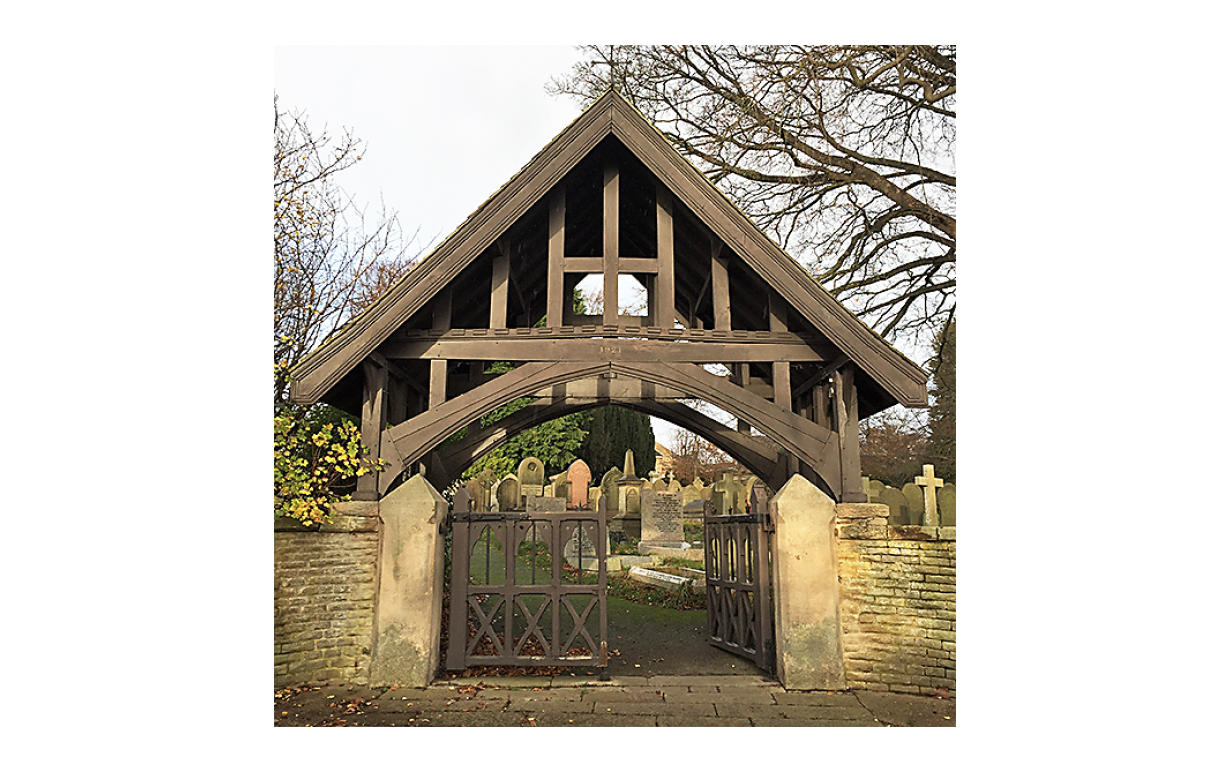 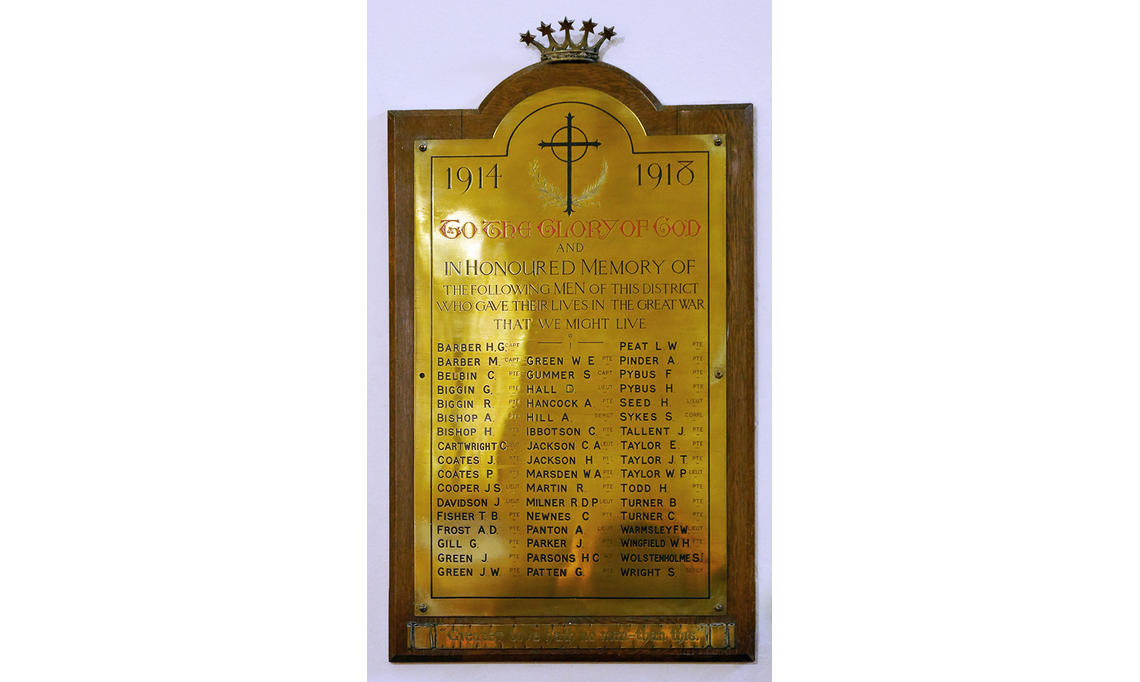 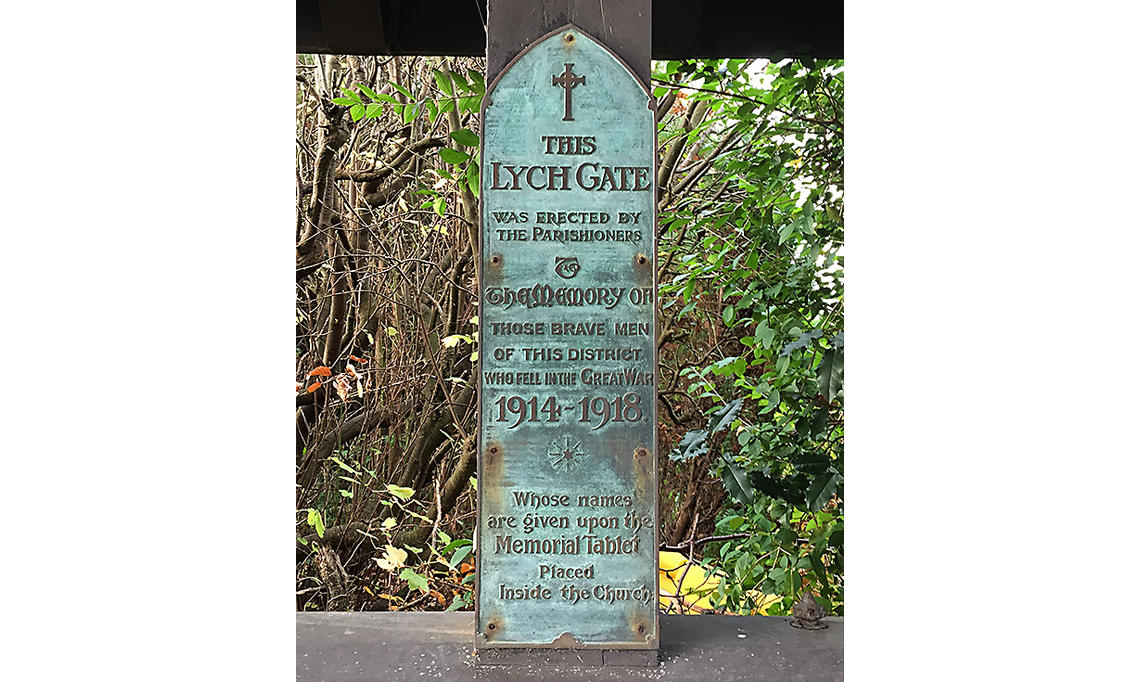