The people of Dore are rightly proud of their war memorial, which is a high quality piece of art superior to most war memorials of the time. Hand-tooled from Cornish granite, it took over a year just to carve, with a corresponding amount of time devoted to the planning, fundraising and execution of what must have been quite a complicated undertaking at the time. It is reported to have cost £8,000 at the time - equivalent to over £350,000 today (2020). The money was raised by public subscription, with people of all walks of life giving what they could - every family had been touched by the Great War.

The war memorial was erected in the name of the people of Dore, at the junction of Vicarage Lane and Savage Lane. Thirty names appear, of which half were from families with long connections with the village. You can read about the stories of the men behind the names here.

The Peat family had made besoms from gathered on the moor above Dore; the Hancocks and Coates were farming families and the Taylors, tool makers. Biggin, Cooper, Green, Gill, Hall, Ibbotson, Marsden and Sykes were family names appearing in village records for several generations.

The date 1919 on the memorial is significant in that, although the Armistice was signed in November 1918, the Treaty of Versailles was not signed until June 1919.

The War was proposed in 1919 and completed in 1922 as a civil Parish Council initiative.

Parish records of June 1921 that there is a delay due to the sculptor being ill. And on 7th February Wright of the Nurseries on Dore New Road was to be responsible for the upkeep of the garden around the Memorial.

"The sculptor was an uncle to my half-brother. Basically, there is a lath and plaster full-sized copy – ninety years old now and not too damaged- that was used by the granite stone cutter, as a guide or template. In there is a difference between a and a stone cutter.

They had different skills for different tasks and the Dore statue was carved by a humble workman named William Francis. He was employed by E Spargo & Son, who owned the quarry at Trevone, near Falmouth. This firm must somehow have obtained this commission from someone or in Dore. It would have taken a year to complete.

E Spargo must have supplied drawings for the plaster copy which I believe was made at an Art College near Sheffield. The completed plaster statue was sent by rail to Penryn Station and then on to Mabe, where the granite statue was then carved from a single piece of granite.

It is not easy to carve granite. Truro Cathedral is little more than 100 years old but was not constructed entirely from granite. A lot of soft Bath stone was used for easier carving." 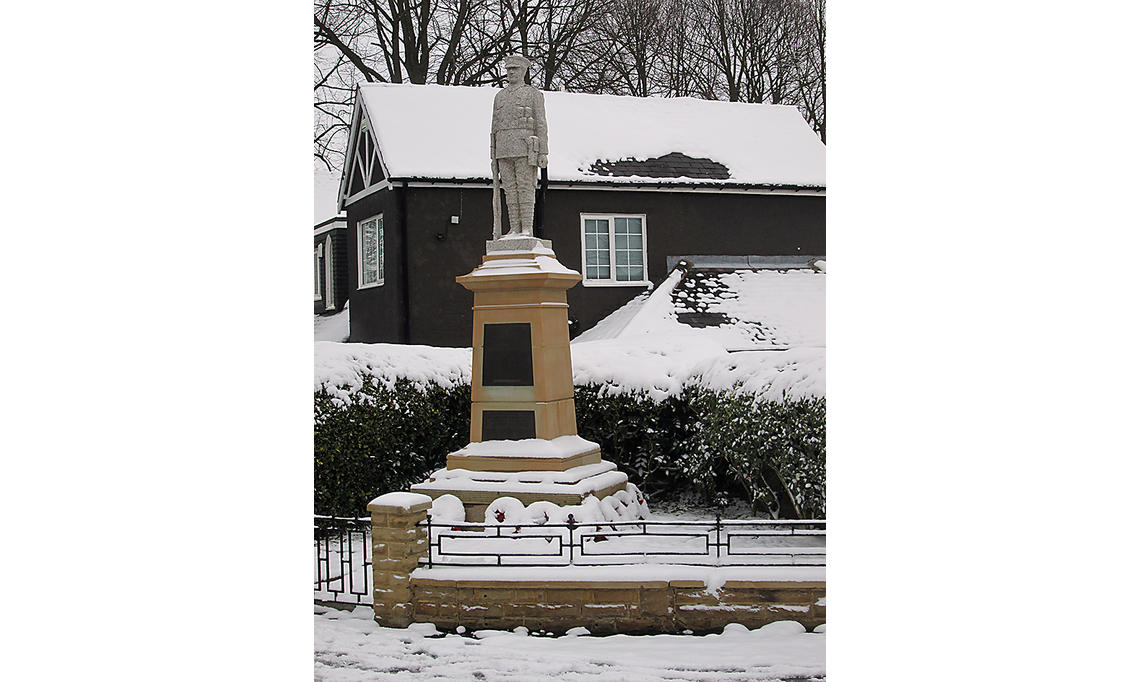 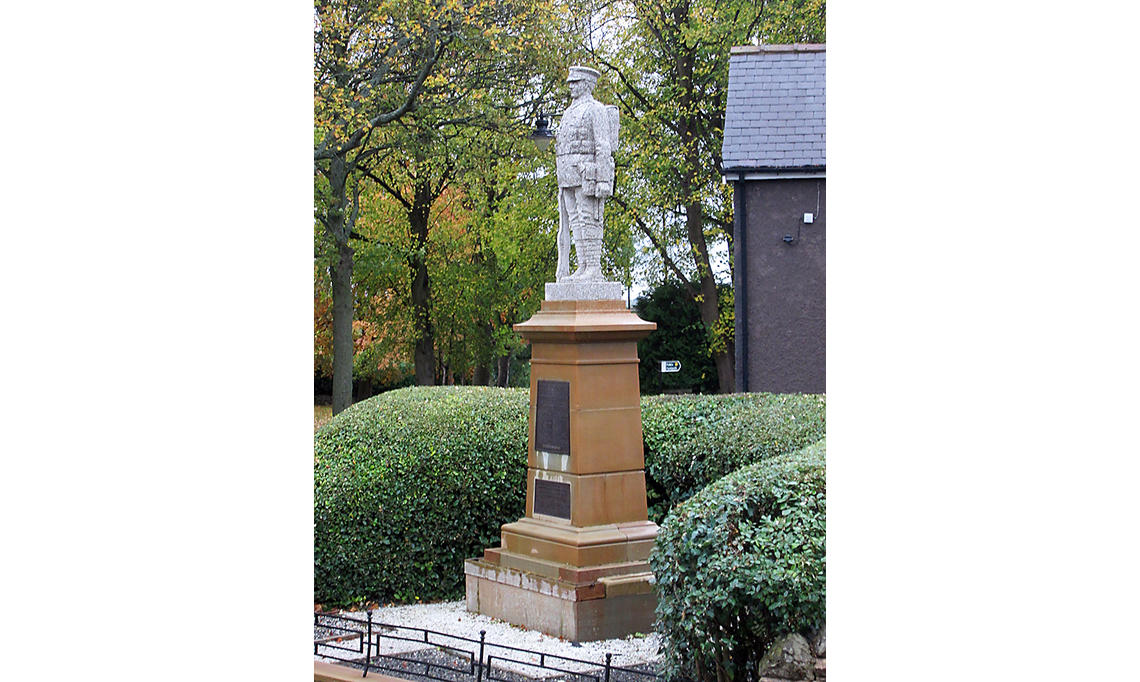 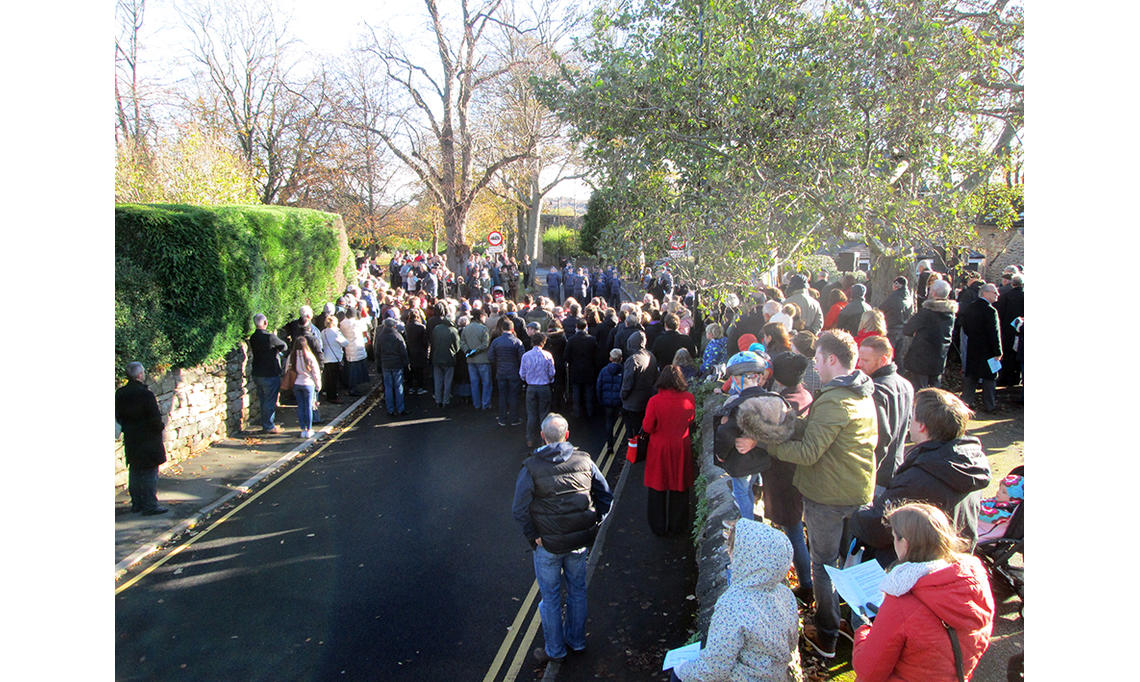 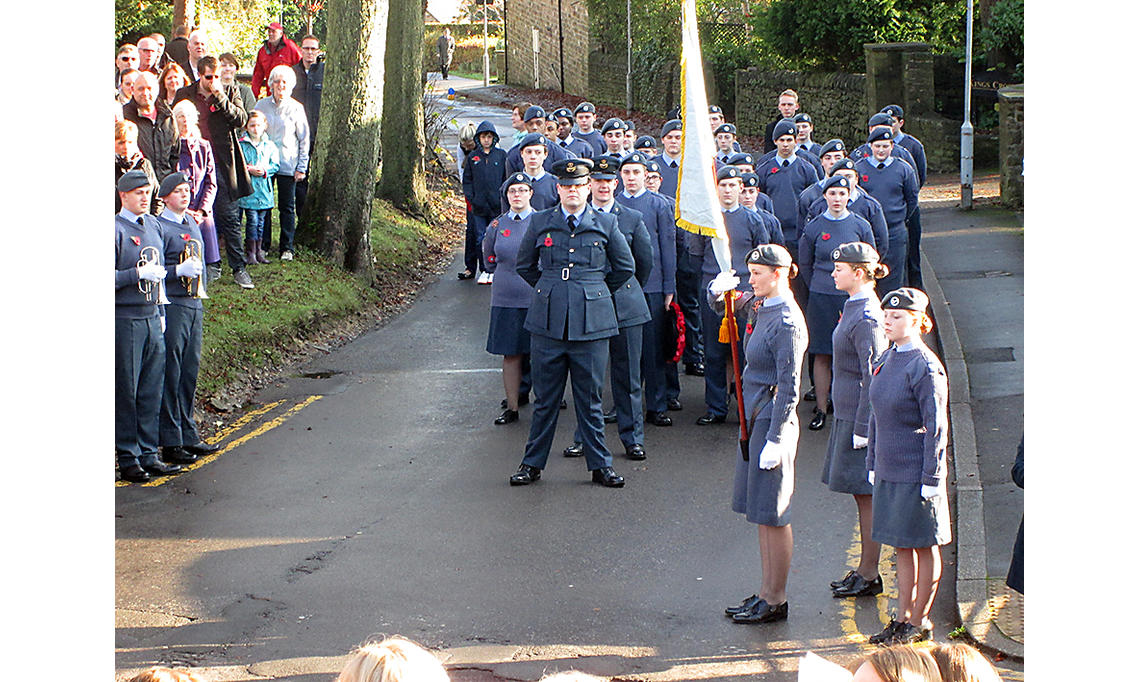 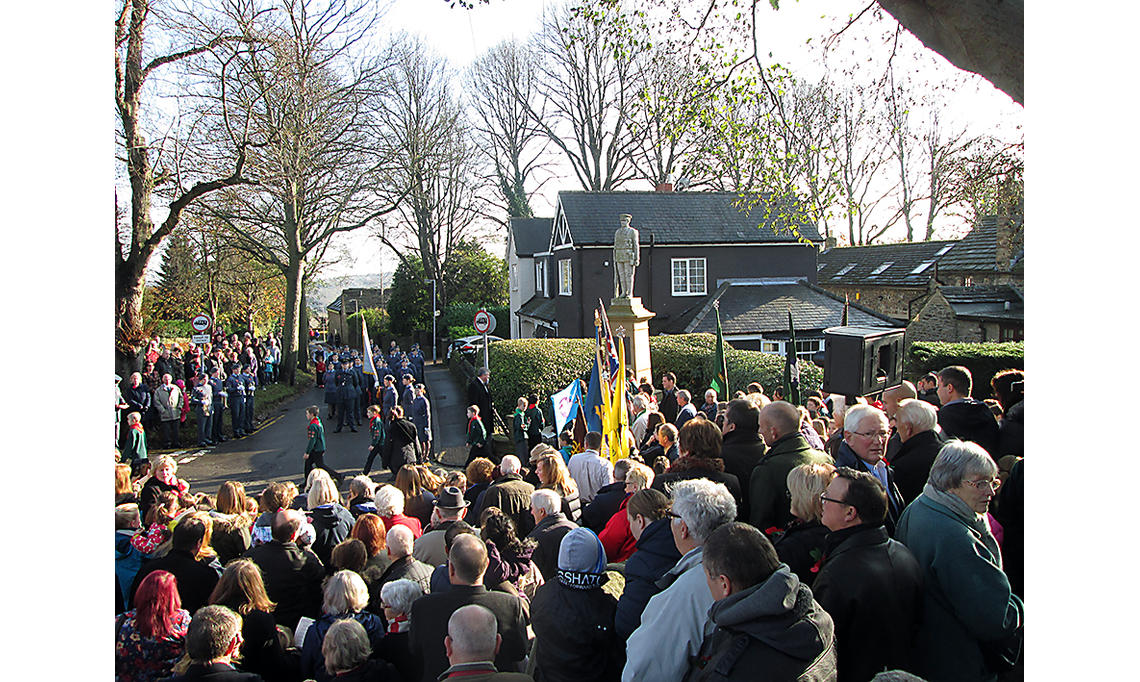 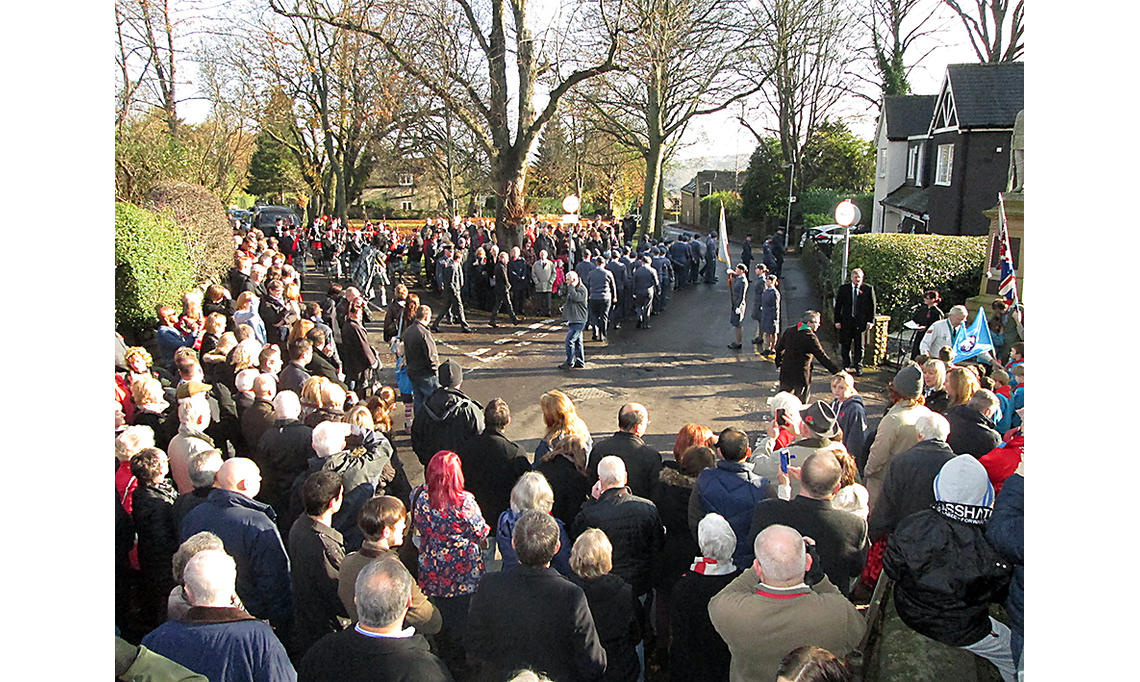 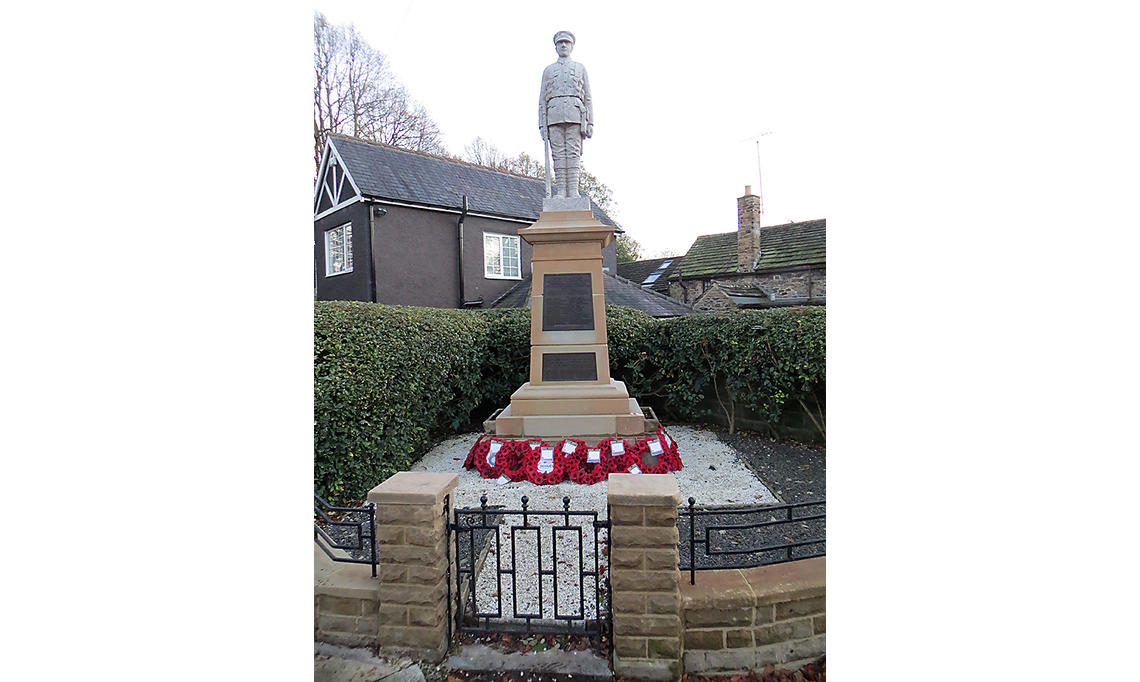 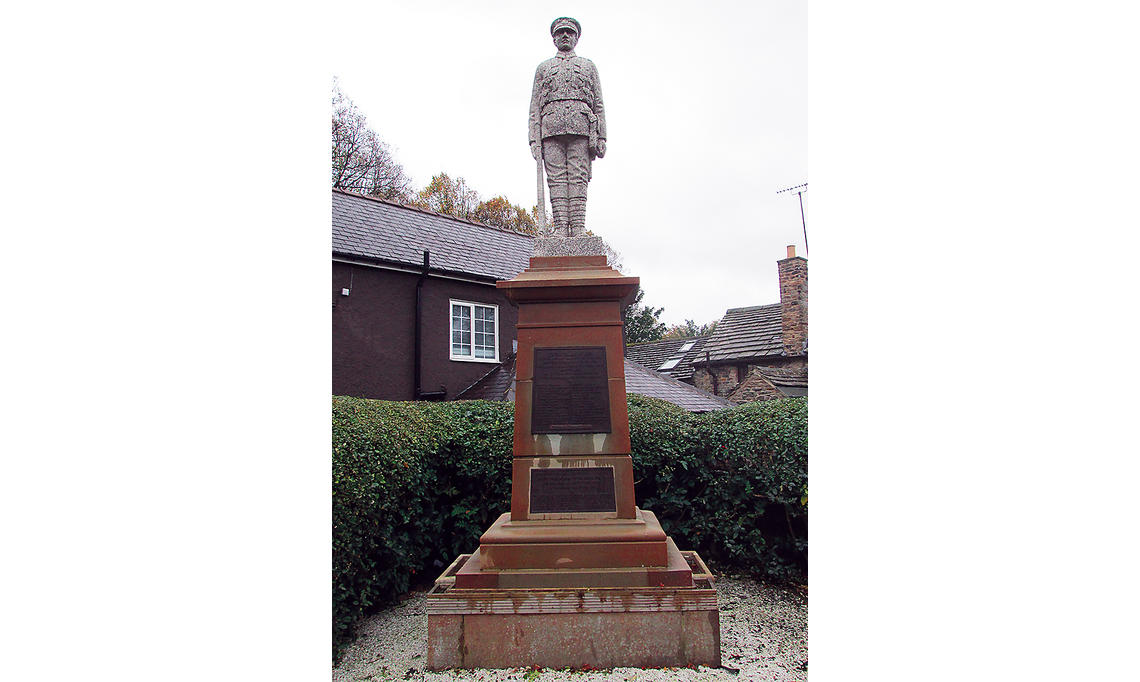 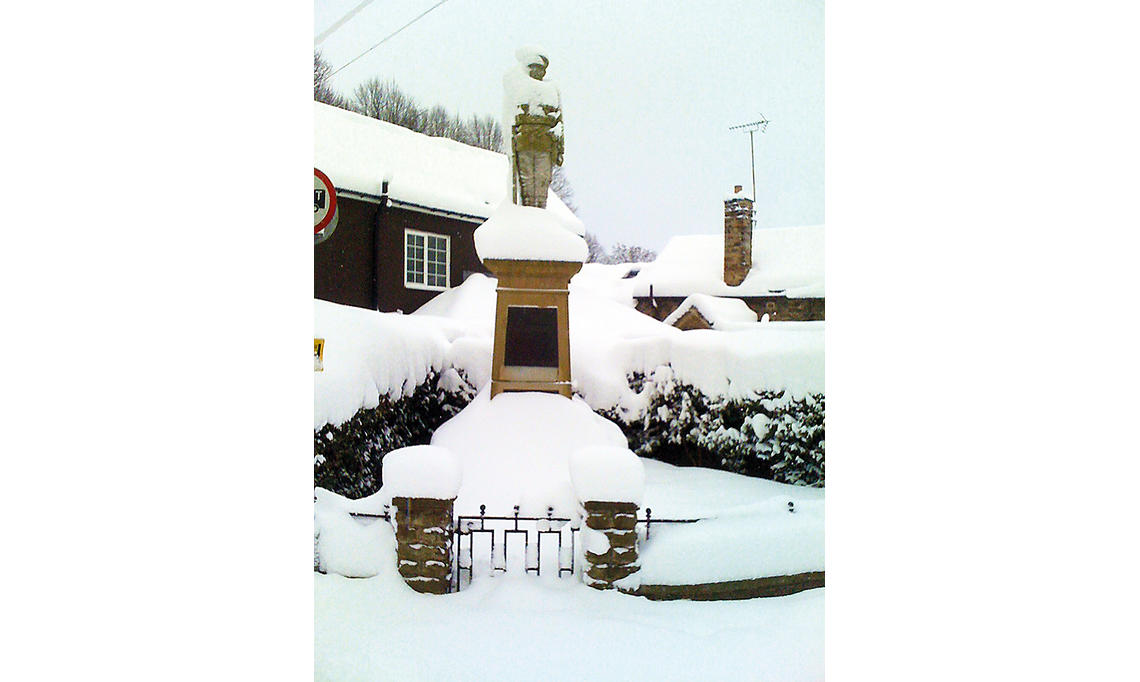 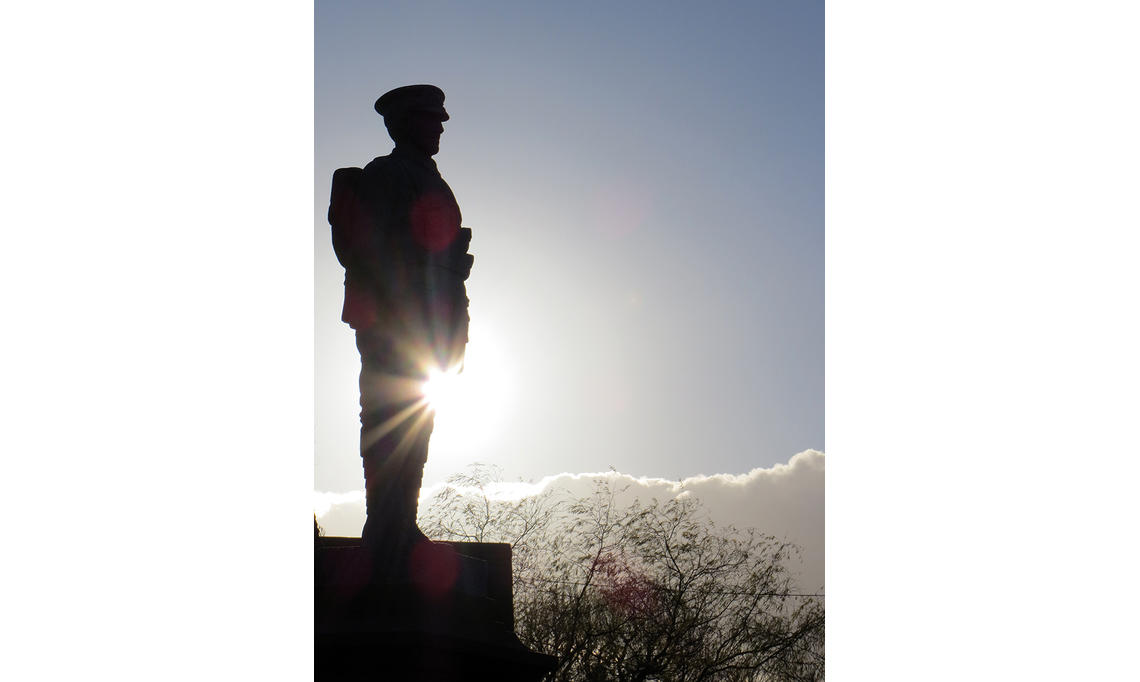 A lovely sunset photo. They shall grow not old. 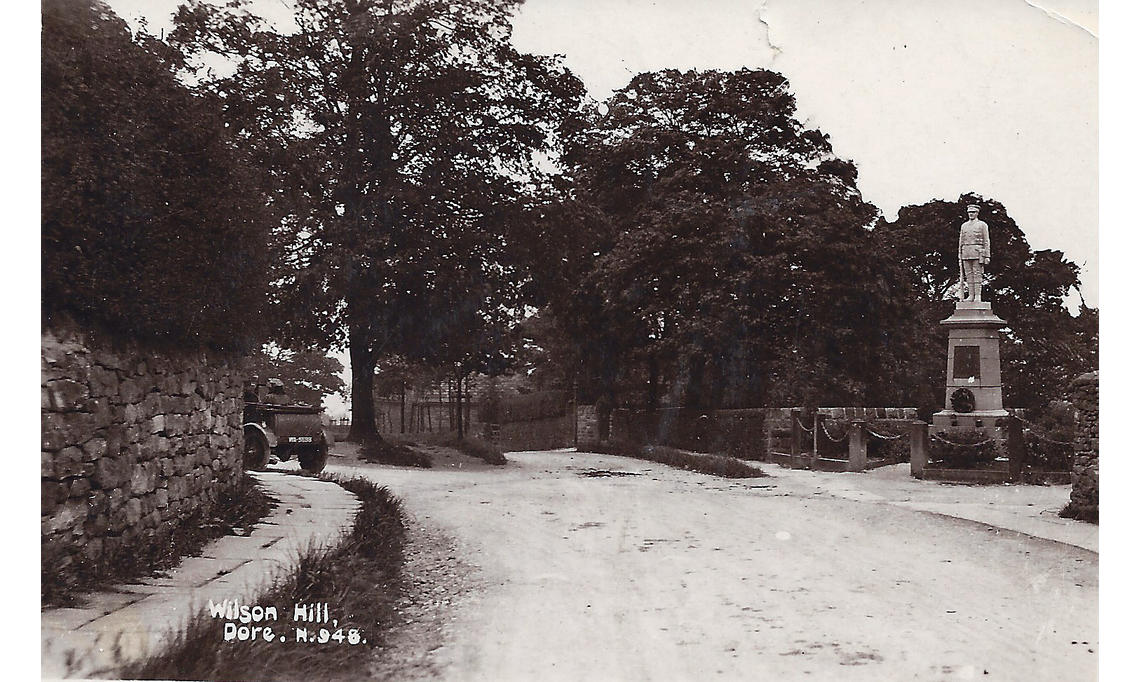 Earliest known picture of the memorial shortly after construction. Savage Lane was then known as Wilson Hill. 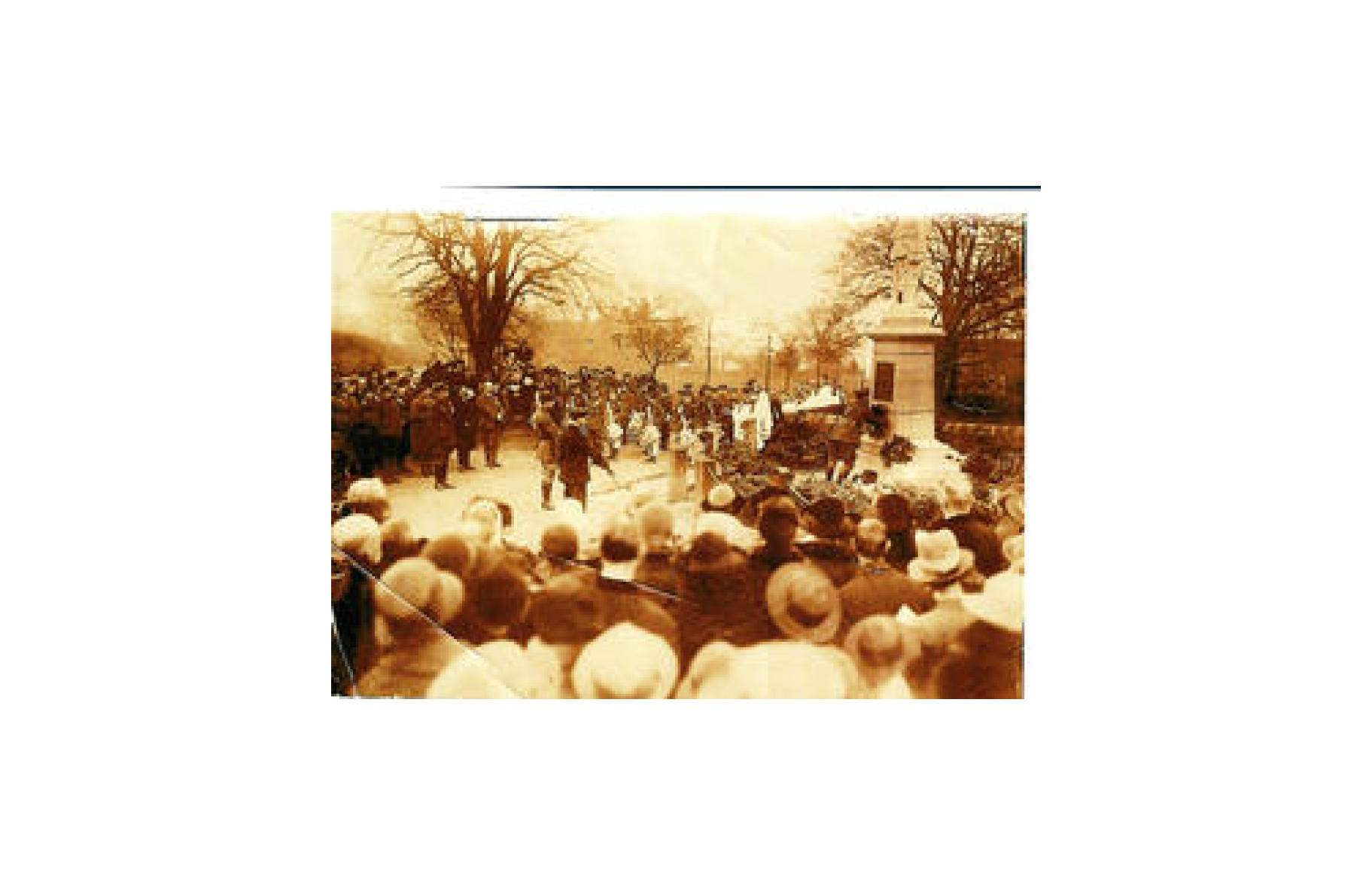