William Wint was a cab proprietor with his premises outside Dore station. Mr Wint took over the business from his father, also William, and for over 42 years was one of the best known men in Dore. A photo of William was supplied by Mrs Marjorie Shears of Beauchief, who is the niece of the younger William and grand-daughter of the elder William.

The centre sign reads: "WILLIAM WINT; CAB PROPRIETOR; Cabs, Landau & Waggonettes; Totley Rise." A Landau is just visible behind the waggon with the platform and footbridge of Dore Station beyond. The date of the photograph is not known but there are some clues.

The sign on the right relates to the Dore & Totley United Reform Church and its ‘Tin Tab’. It reads: 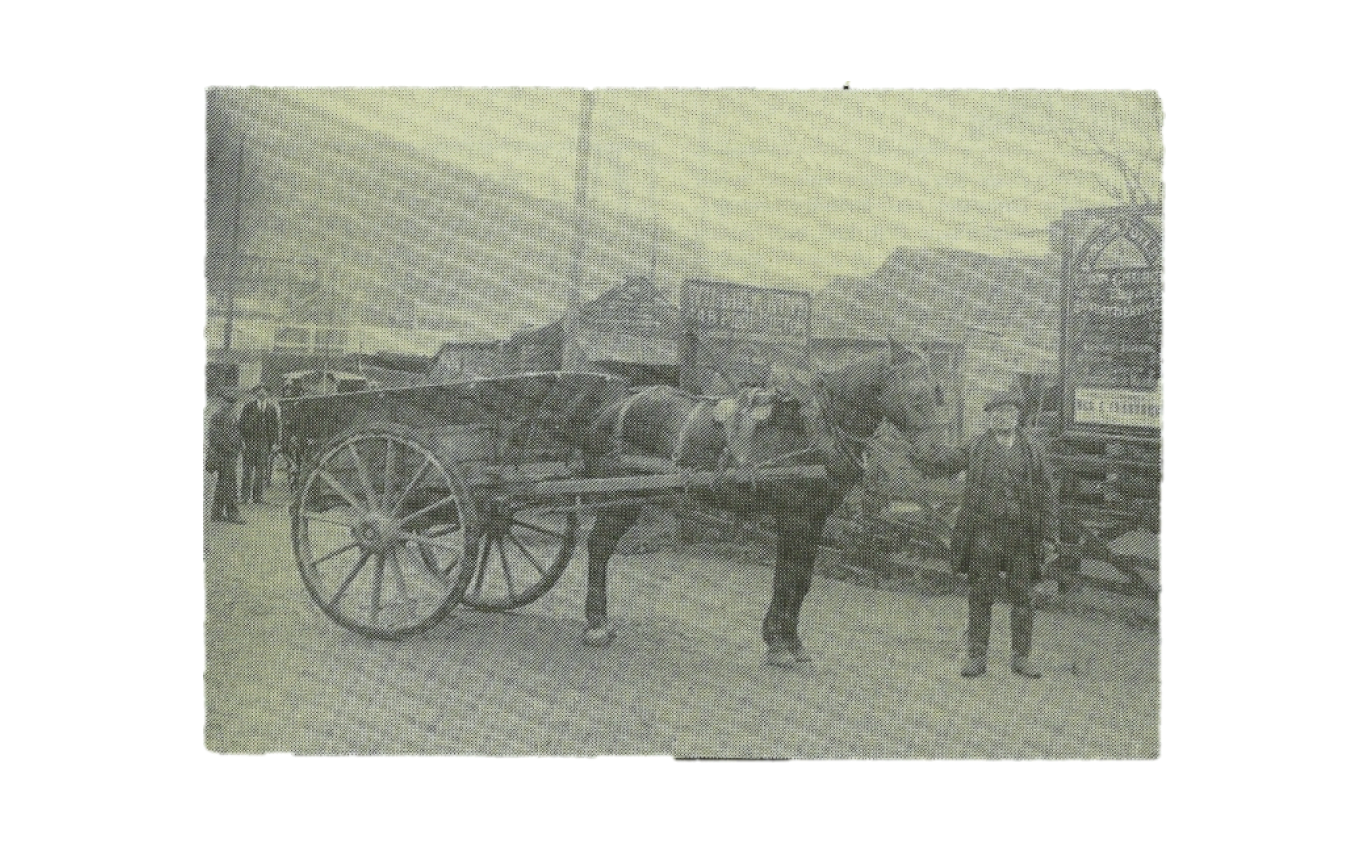 There is also a picture in the Heritage Collection of William Wint, and the Reverend Gibson with his wife in the Landau mentioned on the sign. They are pictured in 1901 at Stoney Ridge Toll House before it was demolished. 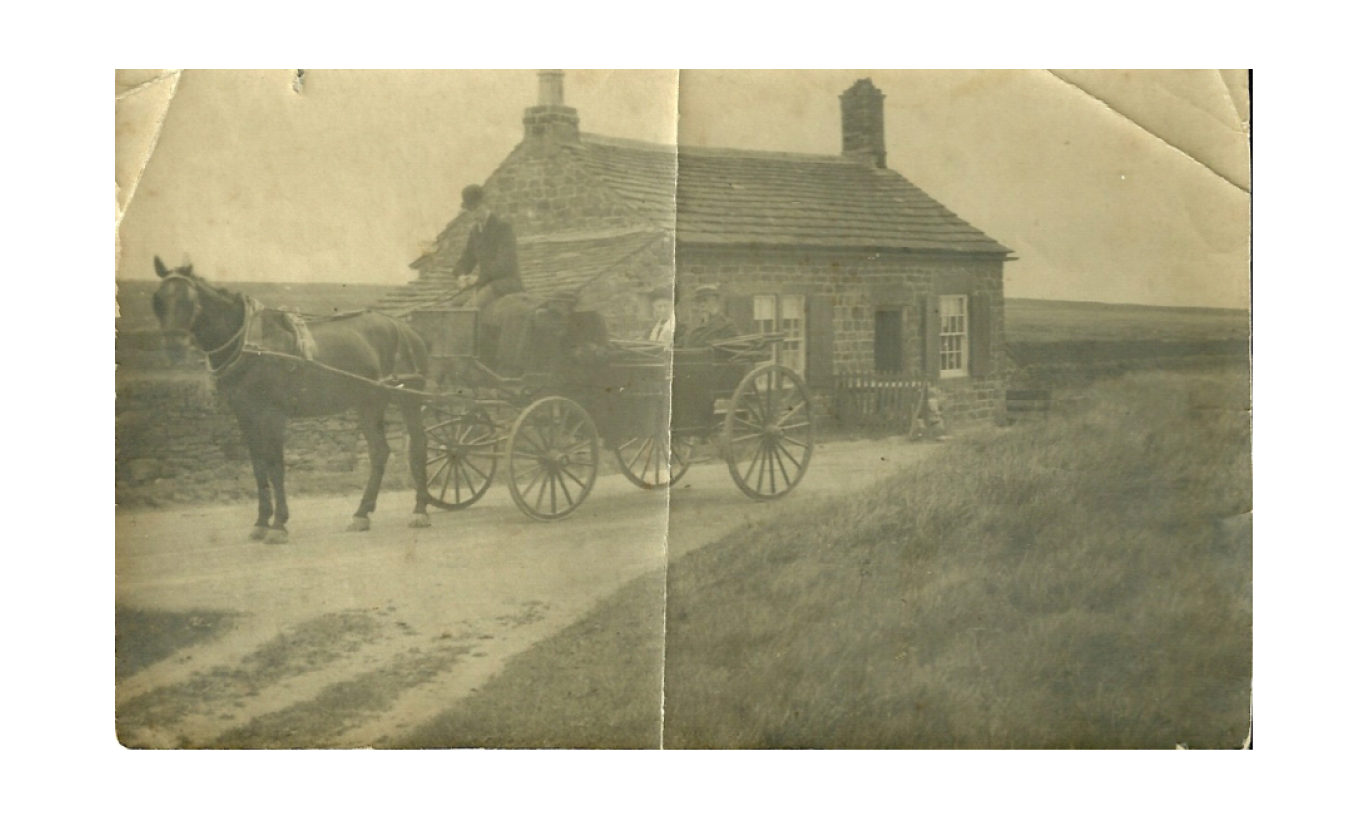